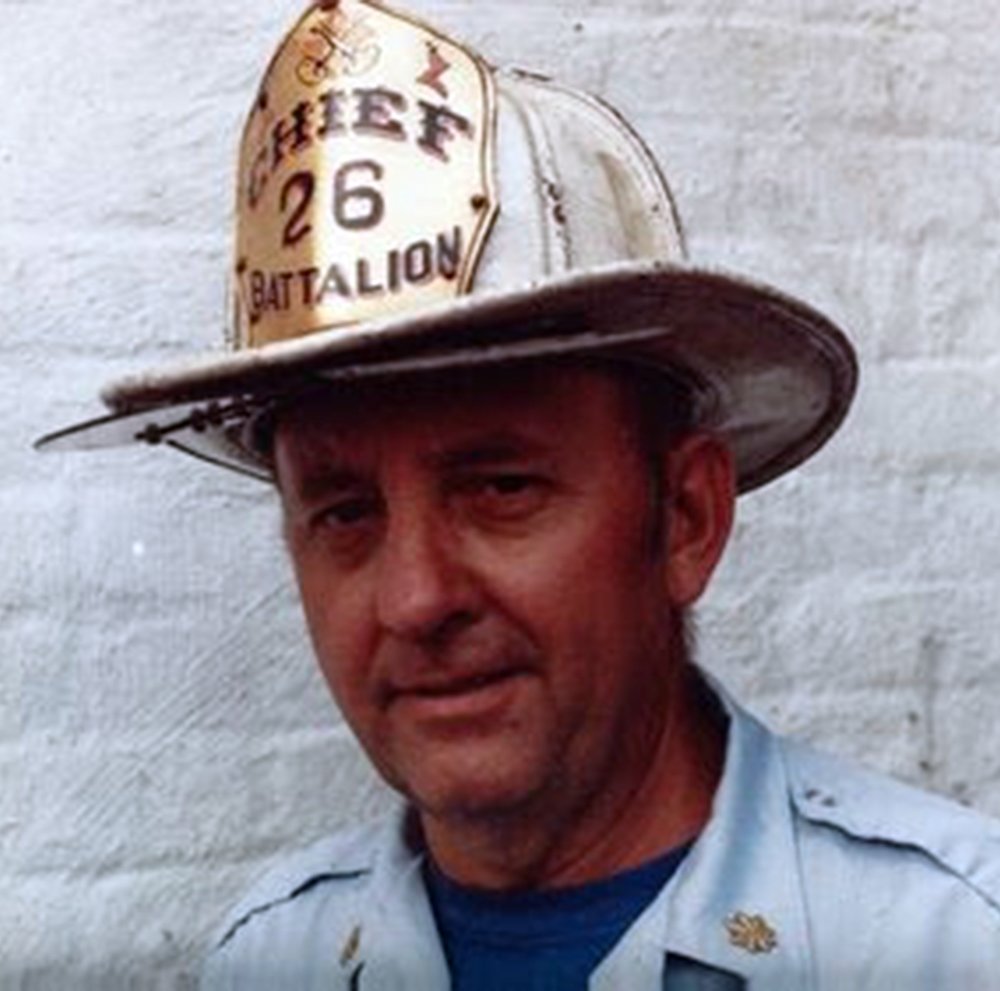 Bill enlisted in the Army Air Corps immediately after graduating from Boonton (NJ) High School in 1944 a week after the D-Day invasion of Normandy.  He enlisted in the Navy a year later when the Air Cadet program was closed down.  He was stationed on the air craft carrier USS Franklin Delano Roosevelt until his honorable discharge.  After his military service, he moved to New York City and later served for 38 years in the New York City Fire Department reaching the rank of Battalion Chief.  He worked as a firefighter in the South Bronx during the 1960’s and ‘70’s at the peak of the period of arson and abandonment.  After moving to Larchmont in 1968, he also served in the Larchmont Fire Department as a volunteer and reached the rank of Chief.  Bill was a communicant of St. Augustine’s Church in Larchmont.  He was a member of Horseshoe Harbor Yacht Club and served as Commodore.

In lieu of flowers, the family requests donations to the charity of your choice