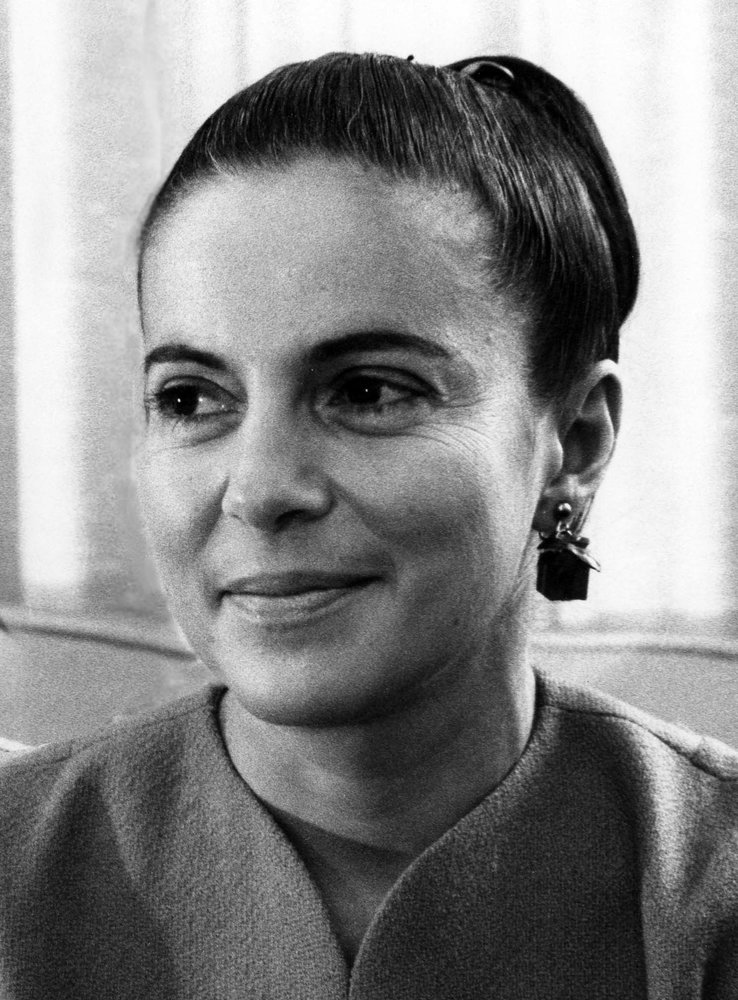 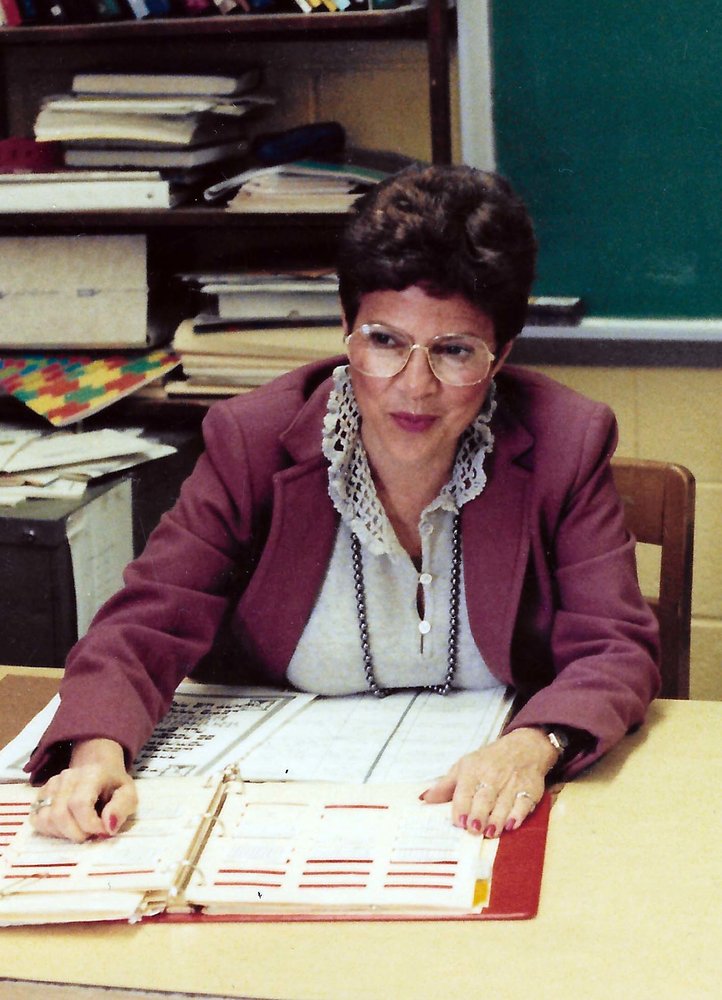 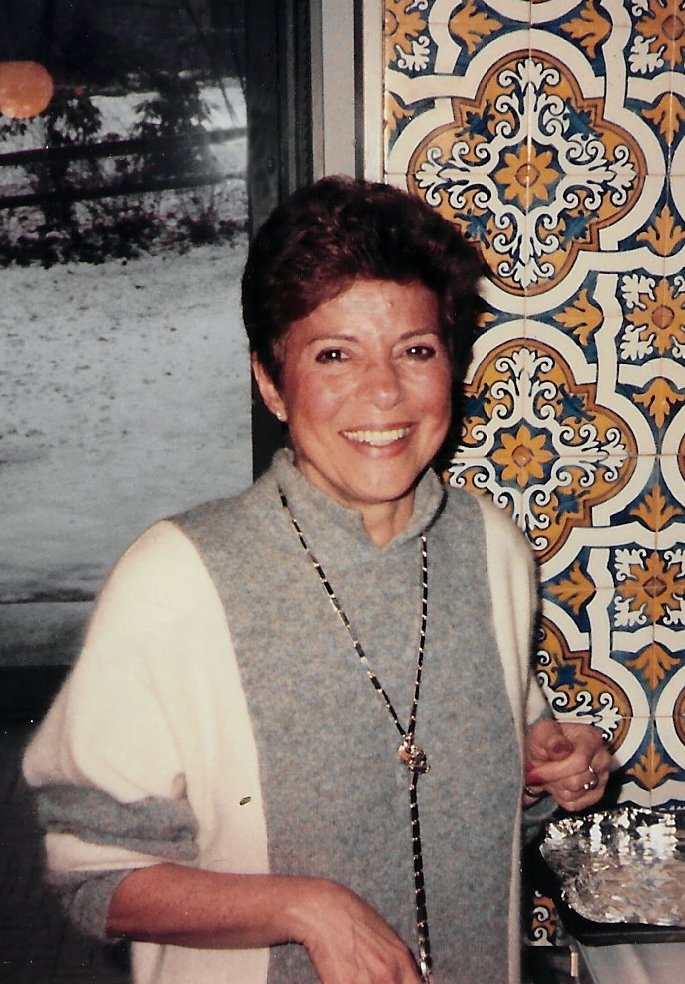 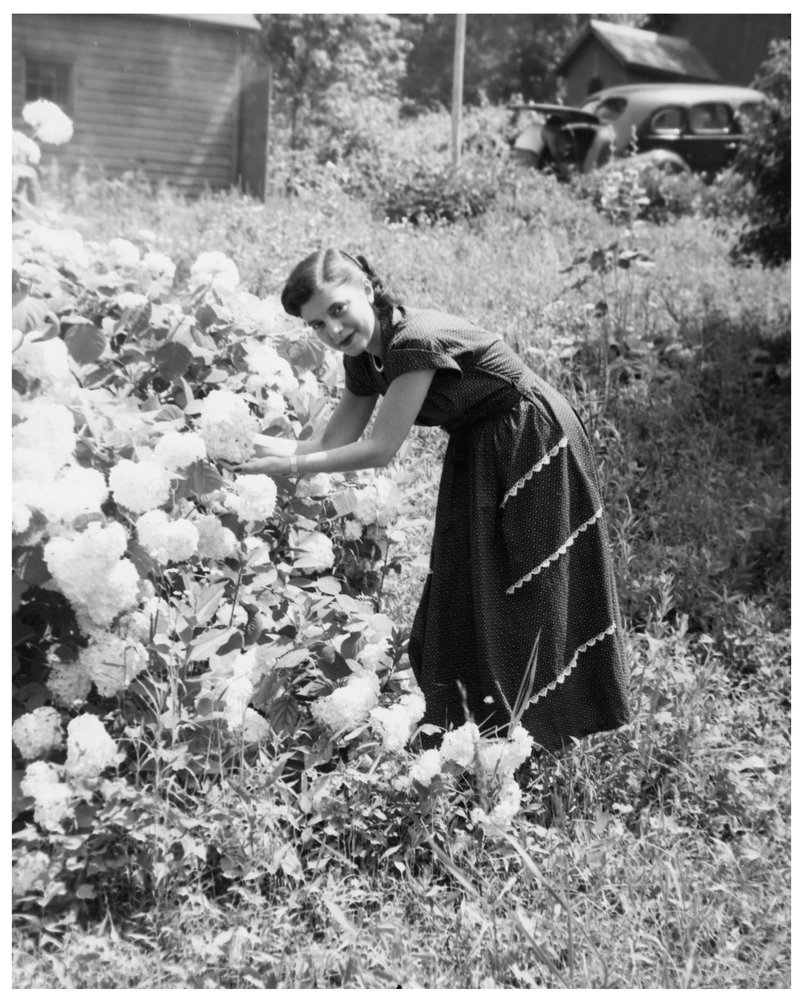 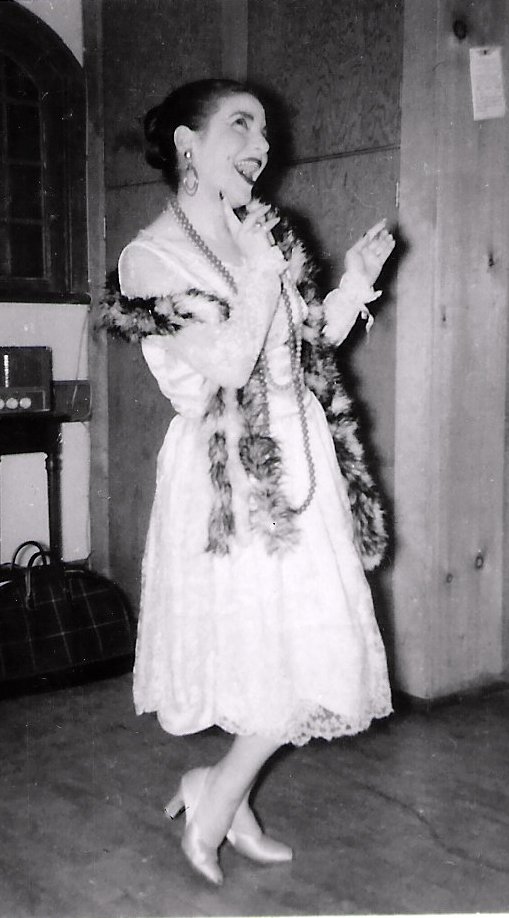 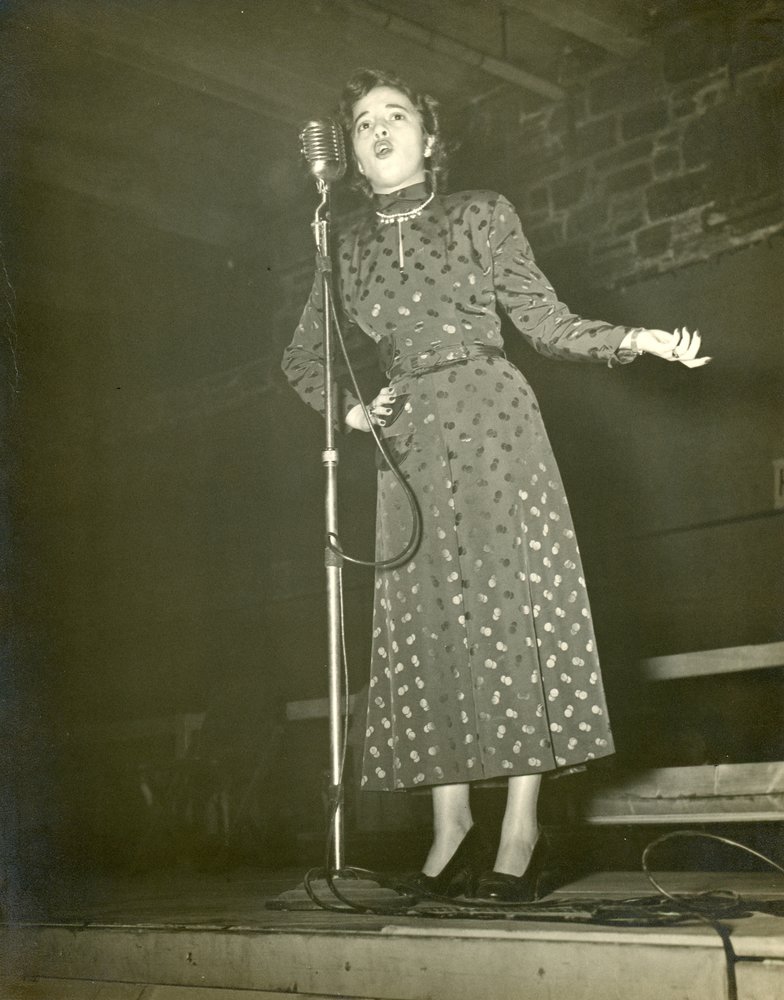 Grace M. Cosgrove, a longtime resident of Larchmont, New York, died peacefully on the morning of September 20th. Born into a large Italian family on January 15, 1929 in Brooklyn, New York, Grace was the daughter of Francis Saiya and Teresa (Conti) Saiya. After attending PS119 Elementary School and Midwood High School, she moved her education to another borough where she earned her Bachelor of Science degree in mathematics with a minor in speech at Fordham University, followed by a Master of Arts degree from Columbia Teachers College.

Grace began her professional life as a math teacher at Catherine McAuley High School in Brooklyn. It wasn’t long after her nascent career began that Grace, in 1951, married her beloved husband, Edward P. Cosgrove, whom she had met at Fordham University as an undergraduate. A few years later, in 1954, the family moved to Larchmont, New York, where they raised their four children: Grace Ann, Mary, Edward and Michael. While her children were young, Grace worked as a substitute teacher at Mamaroneck High School. When time allowed she went back to work full time as a high school math teacher, first at the Convent of the Sacred Heart in Greenwich, CT followed by over 20 years at Rye Neck High School.

Great with numbers, known for her stylish flair, sense of fun and passion for singing, Grace never hesitated to share her gifts with her students, friends and in her daily life.  She brought her hard-work ethic and organizational skills to her extracurricular life. She became involved in many volunteer activities both in her community and for her church of Saints John and Paul. The list is monumental: chairwoman of Saints John and Paul Women’s Guild, chairwoman of the school’s Class Mothers’ Committee, she served on the parish council for many years and was a longstanding member of the church choir. Grace served on the selection committee for the Town of Mamaroneck School Board nominees, she was a Girl Scout organization chairwoman and leader and was involved with the League of Women Voters. She was committed to the Larchmont-Mamaroneck Interfaith group since its inception in the 1960's. She was actively involved in advocacy work for the developmentally disabled. She served as Exceptional Child Chairwoman for both Sts. John and Paul and Murray Avenue Elementary Schools in Larchmont. She worked with the Westchester Association for Retarded Children and was a board member of Group Residences of Westchester - an organization of advocates for people with developmental disabilities.

Grace is survived by her children, Grace Ann, Mary and Michael; grandchildren James, Therese and Max; and great-grandchild Elizabeth. She is also survived by her sister Sophie Cavanaugh, her brother Salvatore Saiya and his wife Joanne, and multiple nieces, nephews and cousins. She was predeceased by her husband Edward and her son Edward (Eddie).

A funeral Mass will be held on Friday, October 11th at 10 AM at Saints John and Paul Church, 280 Weaver Street, Larchmont, NY. In lieu of flowers, donations may be made in Grace’s memory to GROW (Advocates for People with Developmental Disabilities), P.O. Box 1692, White Plains, NY 10602

Share Your Memory of
Grace
Upload Your Memory View All Memories
Be the first to upload a memory!