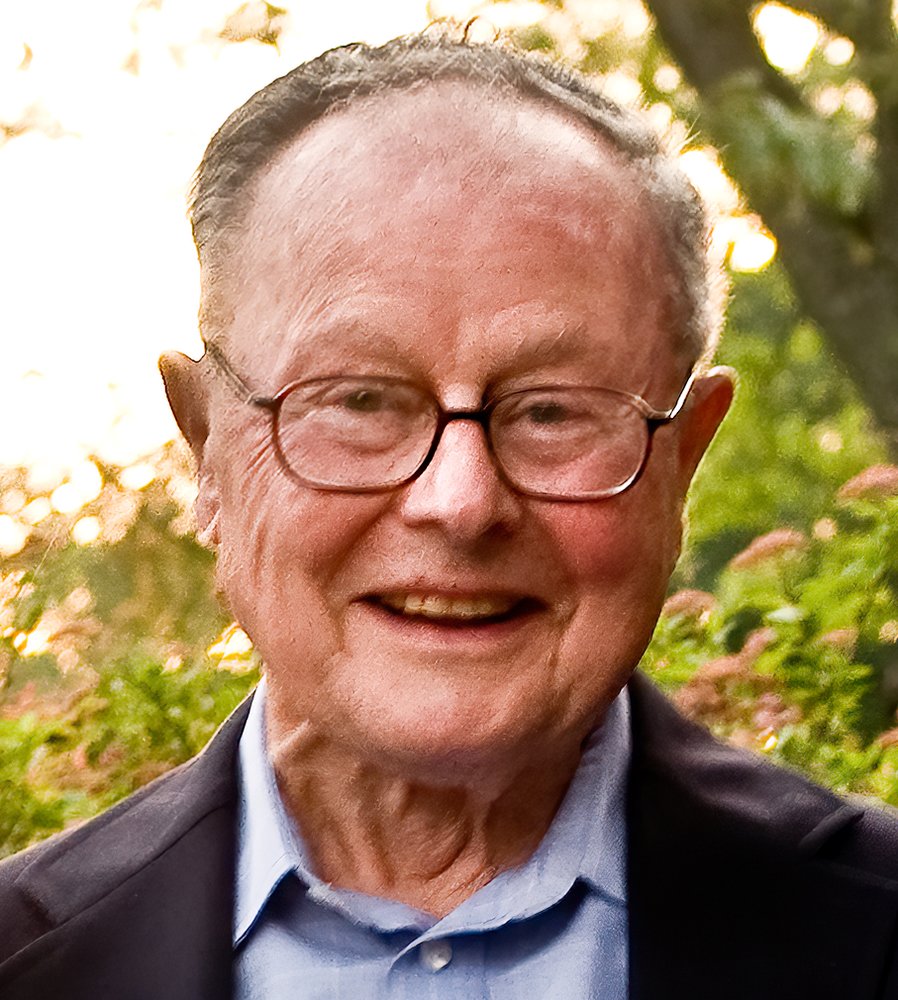 Bob was born in Beaver Falls, PA, on May 20, 1927, the son of Jacob Melnick and Sara Feinberg Melnick.  He grew up in Pittsburgh, PA and attended Taylor Allderdice High School (1944), Yale University (B.S. Zoology, 1950, PBK) and the Yale University School of Medicine (1953).   He was an intern at the University of Chicago Medical Center and a resident at Yale New Haven Hospital.   He played trombone in the Yale Band and in the Doctor’s Symphony in New York City.

He lived in Larchmont, NY for 52 years.  He was in private practice as an Obstetrician/Gynecologist in Larchmont.  He was on the staff at New Rochelle Hospital and New York Hospital. He was also an adjunct professor at the Cornell Medical School and an affiliate of Mt. Sinai Hospital, where he was an attending physician at Elmhurst City Hospital in Queens.  He served a term as the President of the Westchester County OB/GYN Society.

Bob was a member of Beach Point Club in Mamaroneck, NY for 56 years where he spent many joyous hours with his family and friends.   His passions included family, travel, gardening, fixing just about anything, racquet sports, classical music and British history.   Bob was also an active member of the Larchmont Temple in Larchmont, NY for 56 years.

In lieu of flowers, please consider a donation to a charity of your choice in his honor.

Share Your Memory of
Robert
Upload Your Memory View All Memories
Be the first to upload a memory!