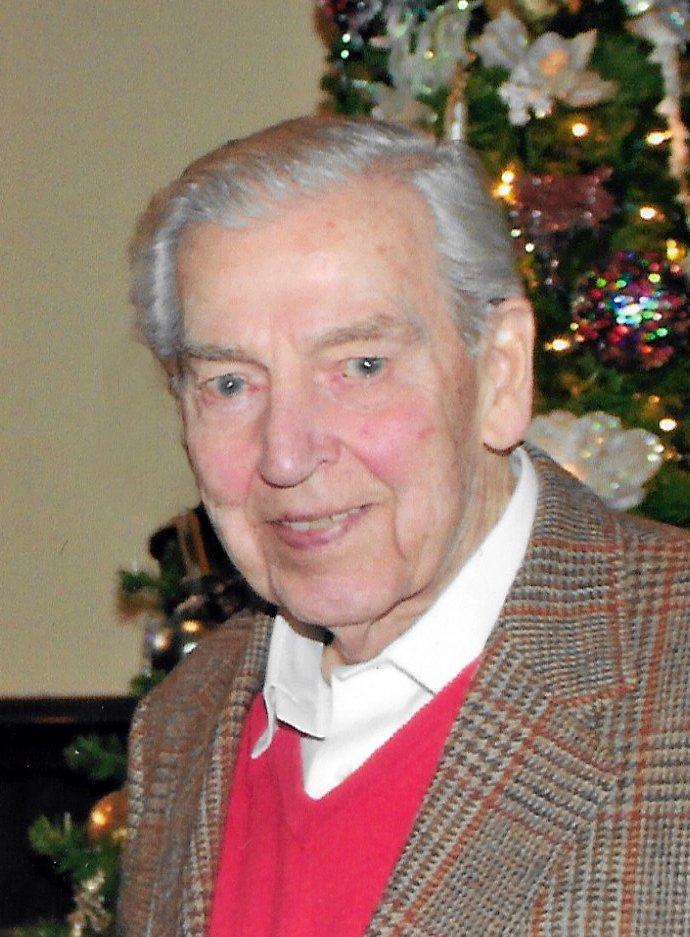 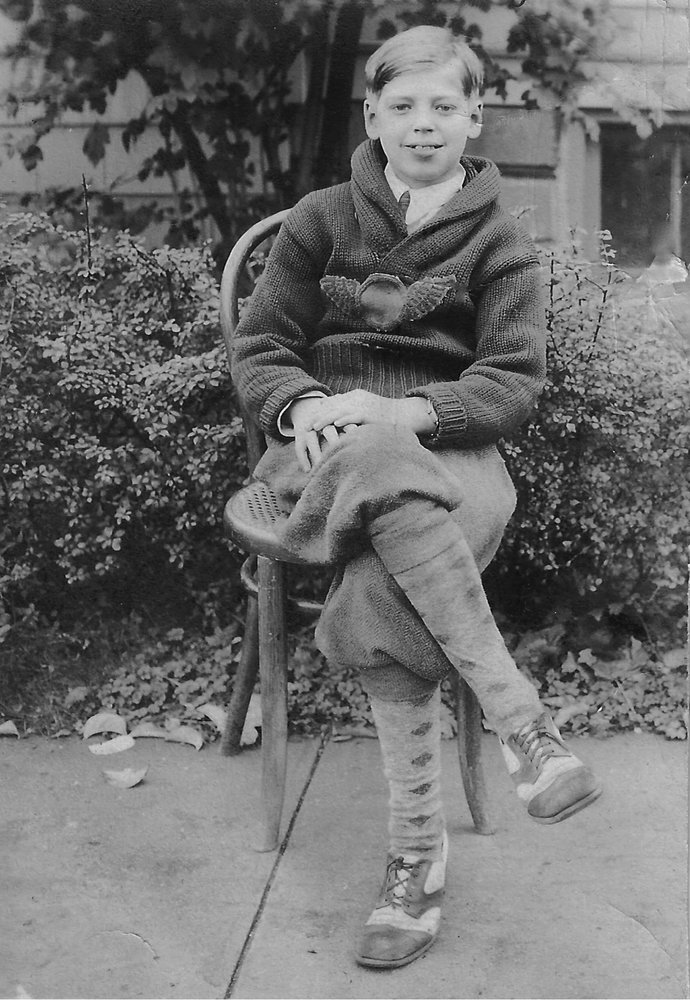 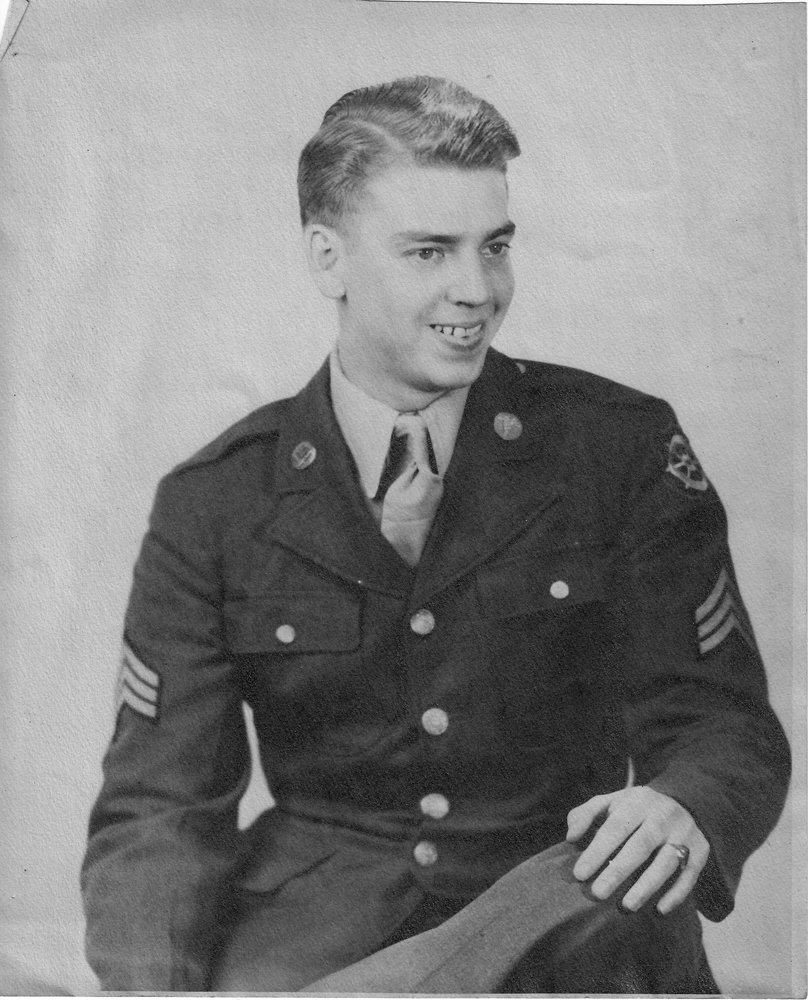 George Henry Robson passed away peacefully on July 22nd at the age of 98. He was a resident of Larchmont, NY and Jupiter, FL. George was born in Queens, NY and spent his career in the textile industry. He served honorably in WWII and attended Temple University on the GI Bill. He met and married Joan Maguire, moved to Larchmont and raised four daughters, Deborah (Paul Peterson), Theresa (Tom Gorrell), Barbara and Carolyn (Larry Bodkin). George loved the Mets, the Jets and tennis, and was a long time member of the Orienta Beach Club. He is also survived by eight grandchildren. Service will be private. In lieu of flowers donations may be made to Calvary Hospital or to the Town of Mamaroneck/Village of Larchmont Volunteer Corps (LVAC).

Share Your Memory of
George
Upload Your Memory View All Memories
Be the first to upload a memory!