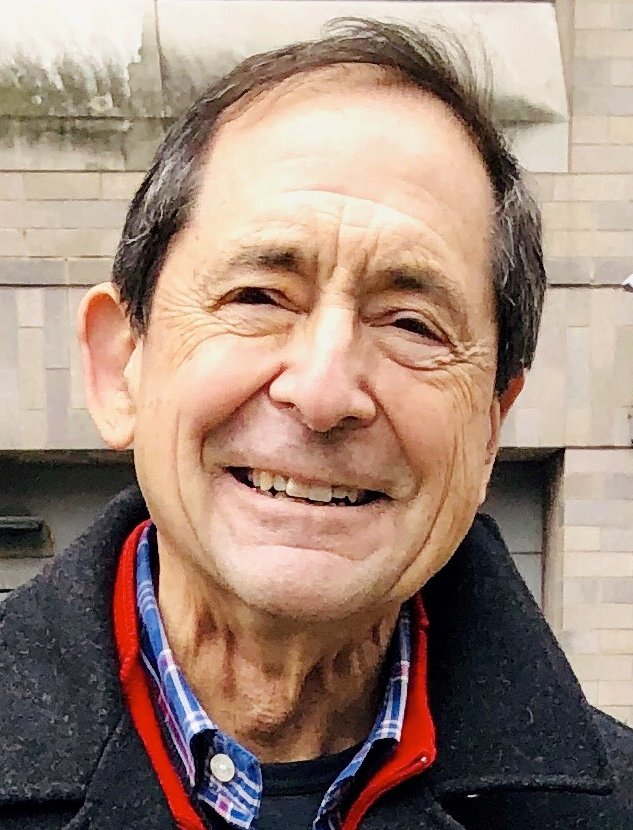 David Schwartz, DDS, of Larchmont, died Sunday, July 7th at his home surrounded by his wife of 56 years, Isabel, and his two children, Beth and John. His passing marked the end of a nearly 7-year battle with multiple myeloma. He was 80 years old. Born on May 2nd, 1939 in Brooklyn, NY, David was raised in White Plains by Lilian and Arthur Schwartz. He graduated from White Plains High School in 1957, and from Columbia University in 1961. He received an academic scholarship to attend The College of Dental Medicine at Columbia and graduated 2nd in his class in 1965. He completed his Oral Surgery training at The Roosevelt Hospital in 1968 and immediately joined in private practice with Dr. Bertram Blum where he, along with Dr. Debra Blum (later in 1985), practiced Oral Surgery at Blum, Schwartz & Blum for over 50 years in Queens. He served on the Board of Trustees of both the Queens County Dental Society and the New York State Society of Oral and Maxillofacial Surgeons. An avid golfer, tennis player, skier, guitarist and singer, David was a long-time member of the Bonnie Briar Country Club where he was the Super Senior Club Champion in golf in 2017. David also maintained a summer home in Wellfleet, MA where he requested to be brought, one last time, a week before he died. What will be most missed is David’s unique gift of connecting with people. He said, “the best part of my job is getting to know my patients and feeling that I’ve helped them to feel better.” And whether he met someone at a cocktail party, in line at the checkout, in his dental chair, or if he was at home with friends and family, he made everyone feel better, happier. He is survived by his brothers Michael and Larry, wife, Isabel (Clippinger), his daughter, Beth Jones of Alexandria, VA, son-in-law, Jamie Jones, granddaughter, Isabel, grandson, James, son, John D. Schwartz of New York, daughter-in-law, Amy Kean, and grandsons, Kean and Oliver. A memorial service is being planned for the fall. Funeral arrangements are being provided by John J. Fox Funeral Home of Larchmont.

Share Your Memory of
David
Upload Your Memory View All Memories
Be the first to upload a memory!