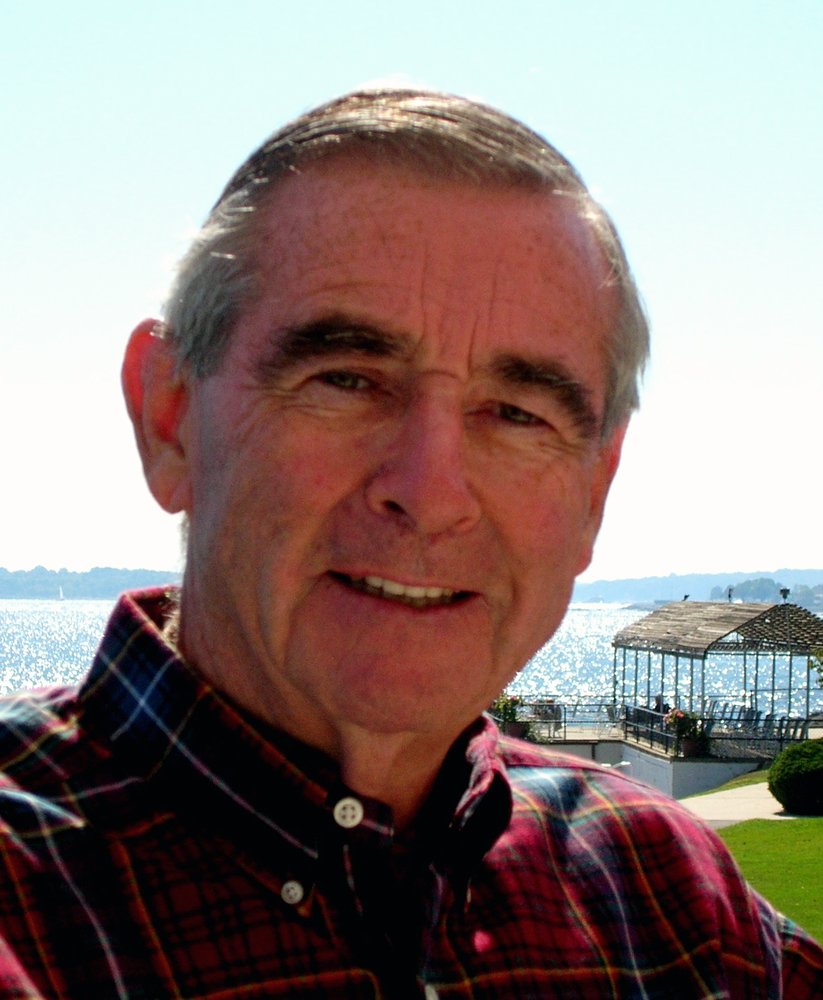 Get Directions
Wednesday
22
May

A mass of Christian burial will be held at Church of the Resurrection, Rye on Wednesday, May 22 at 11 AM.  Calling hours will be held at John J. Fox Funeral Home, Larchmont,  on  Tuesday, May 21 from 4 to 8 PM. Interment will be private.

Richard was born in Harrison, New York to Dennis and Marie (White) O’Keefe on August 3, 1926. He attended Harrison High School and graduated from The College of the Holy Cross in 1948.

He worked as an Insurance Executive for CNA Insurance for many years.  He  was a lifelong athlete and  played football for Harrison High and  Holy Cross College on an athletic scholarship. He was an avid tennis player who formed the Sound Shore Tennis League.  He was an Eagle Scout and was an adult leader for Troop 5 in Larchmont. He was a long-time member at the Larchmont Shore Club.

He served in the Army Air Corp in World War II.

He is predeceased by his brothers John, William, Robert, Donald, Daniel and sisters Katherine Garwick and Barbara Pumphrey.

Richard was a quintessential family man and was truly loved by all.

Beloved "Uncle Snaps" to many nieces, nephews and countless friends he will always be remembered for his devotion to family, his faith and his love for his country.

In lieu of flowers, memorial donations may be made to the College of the Holy Cross Athletic Fund, One College Square, Worcester, MA.

Share Your Memory of
Richard
Upload Your Memory View All Memories
Be the first to upload a memory!