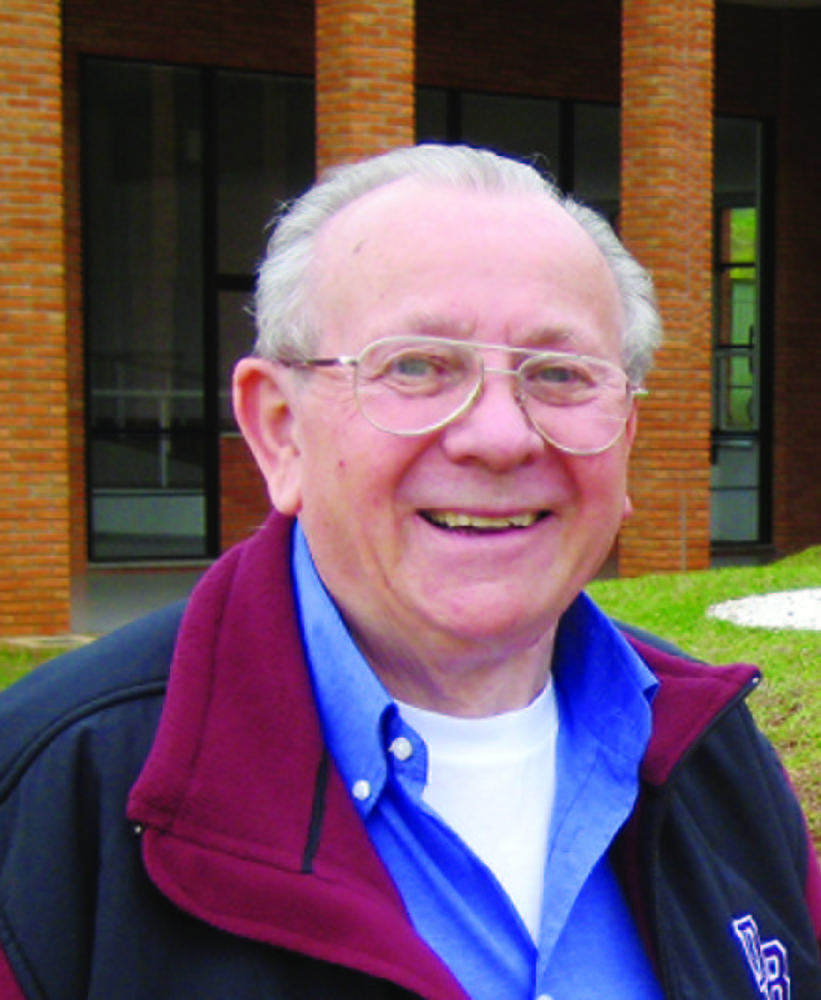 (New Rochelle, N.Y. – April 24) – Bro. Bruno Busatto passed away early on April 24 at Montefiore Medical Center in New Rochelle after a brief illness. He was 86 years old and had been professed Salesian brother since August 16, 1949.

Bro. Bruno was born in Don Bosco’s city, Turin, on June 10, 1932. His parents, John and Antonia, had him baptized three days later. After finishing primary school in his little town of Castagneto in 1945, still suffering from the effects of World War II, he had what he calls “the good fortune” to enter the Salesian technical school at Colle Don Bosco, where Don Bosco was born in 1815. He loved the Salesian brothers there and decided to become one. He entered the novitiate at Villa Moglia in Chieri and made his first profession of vows there.

Bro. Bruno taught printing at the big technical school in Colle for the next six years, specializing in color separation technology. As soon as he had made his perpetual profession in 1955, he came to the as a missionary because brothers were needed for the Salesian trade schools. He spent the next 47 years teaching and practicing the graphic arts (printing) to and with aspirants to the Salesian brotherhood at Don Bosco Tech in Paterson, N.J. (1955-1961) and Don Bosco Juniorate in Haverstraw, N.Y. (1961-1969), then returned to DBT to teach the “ordinary” high school students there (1969-2002) and do some commercial printing as well for the benefit of the Salesian community.

With the closure of DBT in 2002, Bro. Bruno changed career. For two years he served on the staff of Nativity Parish in Washington, D.C. (2002-2004). From 2004 until his death he was on the staff of Salesian Missions in New Rochelle, N.Y., working in the international relations department. He has made several trips to Sierra Leone and Nigeria to help set up print shops in Salesian schools and also represented the director of Salesian Missions on various occasions in several countries. He loved his job in the mission office because he could do something practical to help Salesians in the mission fields all over the world.

All his life Bro. Bruno was grateful to God and to Mary Help of Christians for his Salesian vocation, which he lived faithfully and with notable regularity. He was cherished by his former students, colleagues, numerous friends, and his confreres.

Visitation will be Friday April 26th 2:00 PM until 7:00 PM at the Salesian High School Chapel 148 E Mail Street New Rochelle, NY 10801.  A Mass of Christian Burial will start in the Chapel at 7:00 PM.  Interment will be Saturday 10:00 AM at the Salesian Cemetery Goshen, Orange County, New York.

Share Your Memory of
Bro. Bruno
Upload Your Memory View All Memories
Be the first to upload a memory!