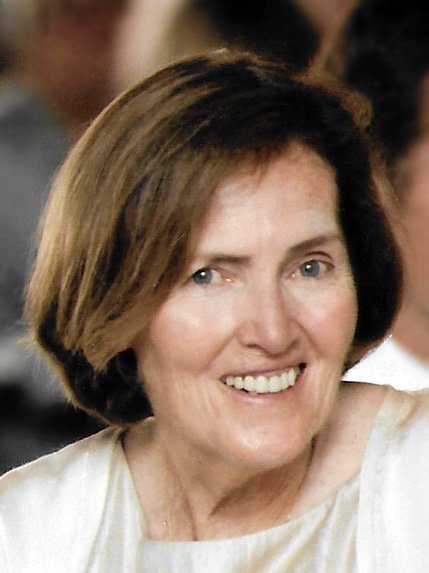 Mary Louise Hyland passed away on April 10, 2019 in Rye New York after a long battle with Alzheimer’s disease.  She was born in Brooklyn, New York on August 23, 1940 to the late Michael S. Hyland and Jane Hogarty Hyland.  Mary Louise was a graduate of St. John’s University and received an MBA from Fordham University. She enjoyed a long and successful career as a Systems Analyst for both Citicorp and Philip Morris. Mary Louise is survived by her sister Jane Ann Esters of Thousand Oaks, CA., Her brother and sister-in-law Michael and Patricia Crowley Hyland of Larchmont, New York and her sister Catherine Hyland O’Neill of Woodstock, New York. She is also survived by ten nieces and nephews as well as nine great nieces and great nephews. Mary Louise was deeply loved and will be greatly missed by her family. A Mass of Christian Burial will be celebrated at the Church of St. Augustine in Larchmont, New York on Saturday April 13th at 10:00 AM. In lieu of flowers, the family requests donations to the Osborn Foundation 101 Theall Road Rye, New York.

Share Your Memory of
Mary
Upload Your Memory View All Memories
Be the first to upload a memory!