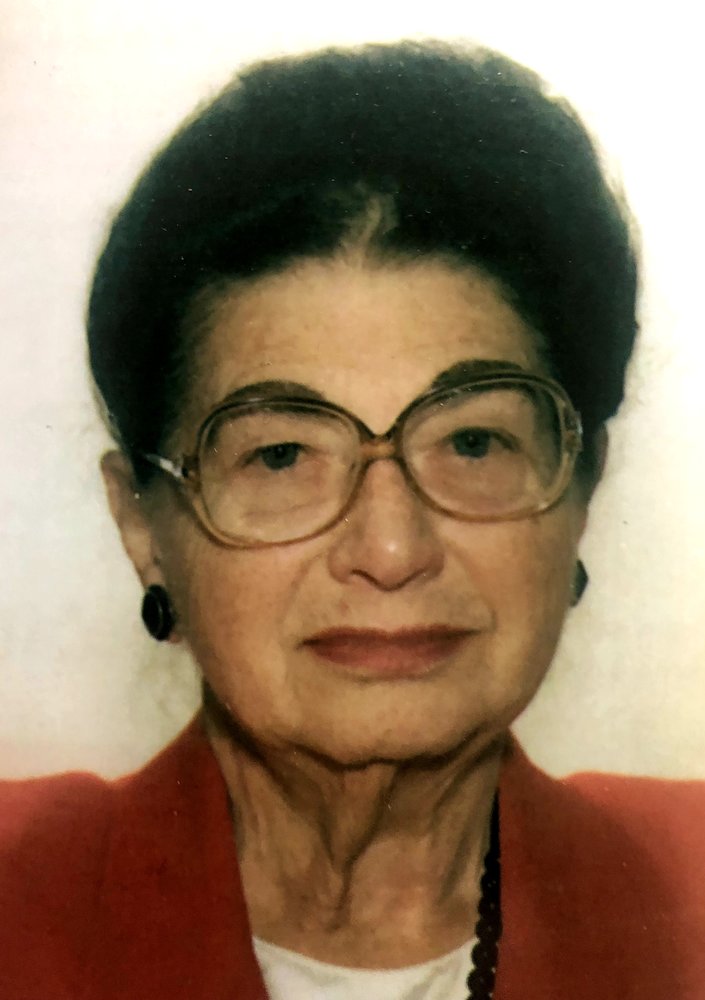 Doctor Doris Escher established one of the earliest Cardiac Catheterization laboratories in the United States. Her ideas to explore inputting electrical impulse into the heart to stimulate heart beats during heart block helped navigate the development of the Cardiac Pacemaker. A 1938 graduate of Barnard College, Dr. Escher was one among three women to graduate from New York University Medical School in 1942. She began her medical career at Montefiore Hospital in Bronx, New York where she practiced for nearly 60 years. In 1945-6, Dr. Escher became a research fellow in Medicine and Physiology at NYU, working with Nobel Prize winner Dr. Andre Cournand, the path-breaker who opened the first Cardiac Catheterization lab in New York City. She brought her learning back to Montefiore to establish her laboratory, the second in the New York Metropolitan area, in 1948. From a one bed room and a tilt-table fluoroscope she grew her lab to include a full team of physicians practicing in a state-of-the art, multi-room Cardiac Catheterization Unit which she directed until 1984. After becoming Emeritus, she continued to work with heart patients at Montefiore until her retirement in 2006 at the age of 89.Dr. Escher had a strong and long-lasting partnership with renowned pacemaker pioneer Dr. Seymour Furman. Upon his arrival at Montefiore, he did research with Escher during the early stage of trans-venous cardiac pacing. She urged him to experiment with sending electric impulses into the heart instead of the usual reading of the heart’s electrical output of patients with heart block. An ultimate result of that work was the insertion of the world’s first successful trans-venous cardiac pacemaker in Dr. Escher’s Montefiore lab in 1958. Subsequent work demonstrated the long-term success of trans-venous cardiac pacing and a wide variety of life-saving electrophysiological procedures. Her partnership with Dr. Furman lasted for over 40 years. Dr. Escher wrote more than one hundredmedical articles and many books and book chapters. Above all, she was most proud of the cardiac training she gave to hundreds of cardiology fellows who now practice all over the world. Dr. Escher was an active participant in local, national, and international organizations. She was President and Board Chair of the New York Cardiologic Society and a member of the Board of Directors and President of NASPE, the North American Society of Pacing and Electrophysiology, currently named the Heart Rhythm Society. Much of her career was, in large measure, due to the support of her husband of 48 years, Dr. George C. Escher, a world recognized oncologist, who encouraged her to give up becoming a science teacher and apply to medical school. Dr. Escher is survived by her son, Dr. Jeffrey Escher and spouse Monique, her daughter, Daralynn Escher Gordon and spouse Kenneth, her grandchildren Max and Sam Escher, Michael Gordon, Laura Gordon and spouse Berkley Wilson, and her great grandchildren Lilia and Eliza Wilson.

Share Your Memory of
Doris
Upload Your Memory View All Memories
Be the first to upload a memory!