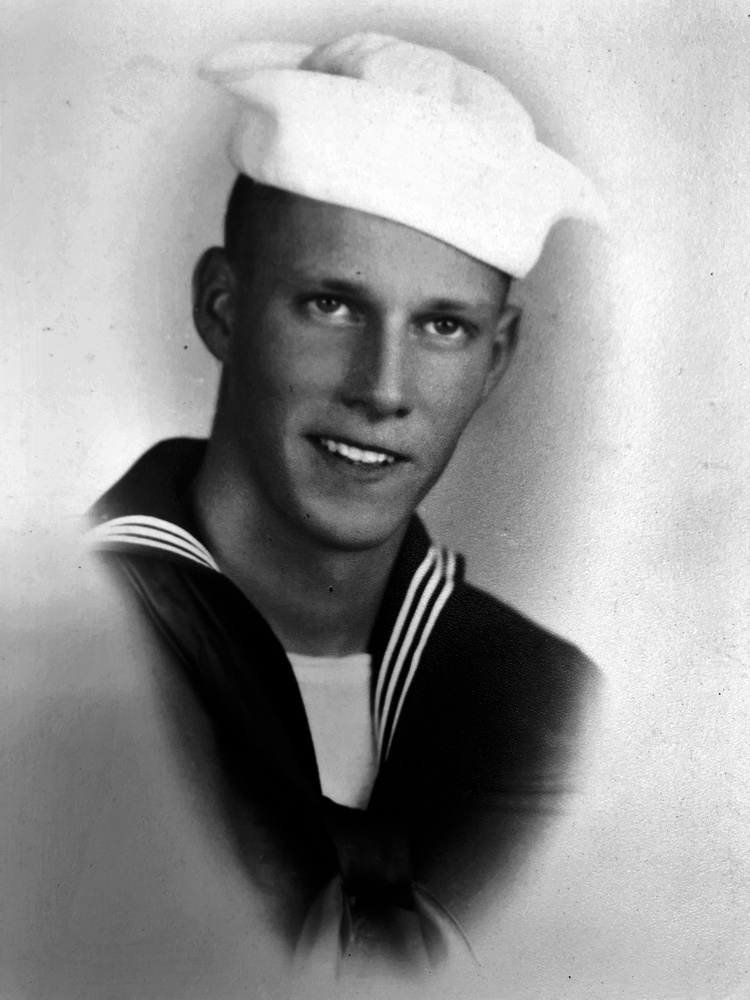 New Rochelle  - Kenneth M. Booth of New Rochelle, NY, fondly known as Ken, passed away peacefully on February 3rd, 2019.  A native son of Yonkers, Ken was a graduate of Gorton High School and a very proud World War Two Veteran of the Naval Corps, honorably serving on the USS Yorktown CV-10 through the end of the war. Ken then graduated from Leichester Junior College, MA and began his successful career as a Branch Manager with the Chemical Bank in NYC, then the Federal Savings and Loan Association in the Bronx, retiring after 25 years and 15 years respectfully. Throughout that time, Ken worked evening hours at the pari-mutuel window with the Yonkers Race Track where he retired after 40 tireless years. Ken was always a passionate believer in civic participation. For 10 years, he was a devoted volunteer with the Montifiore New Rochelle Hospital. Ken was an active and proud member of the New Rochelle Elks BPOE 756, where he served as Chairman for the auditing committee and was voted Elk the Year in 1992. Ken served as President for the Sun Haven Homeowners association for 15 years and received several awards from the Mayor of New Rochelle recognizing his commitment to charity and civic service. Ken was an avid fisherman who also known for his quick wit. He enjoyed many years at the Echo Bay Yacht Club as a member and participated on the work committee there. Ken looked forward to his annual summer family vacations in Montauk, taking many road trips up and down the entire East coast, boating, working on home projects at his work bench, reading, sharing a joke or two, or three and spending time with his many friends and family who loved him. Those who had the pleasure of knowing Ken found him a loyal, caring and dedicated friend who always shared a warm smile and never hesitated to lend a helping hand.

Ken was a loving and devoted husband, father, grandfather and friend. He is survived by his beloved wife of 64 years, Lotte Booth, his two loving children, Andrea Booth and Glenn Booth and respective spouses, as well as cherished grandchildren, Jake and Cody Wolf, Jessica and Charles Booth.

Share Your Memory of
Kenneth
Upload Your Memory View All Memories
Be the first to upload a memory!