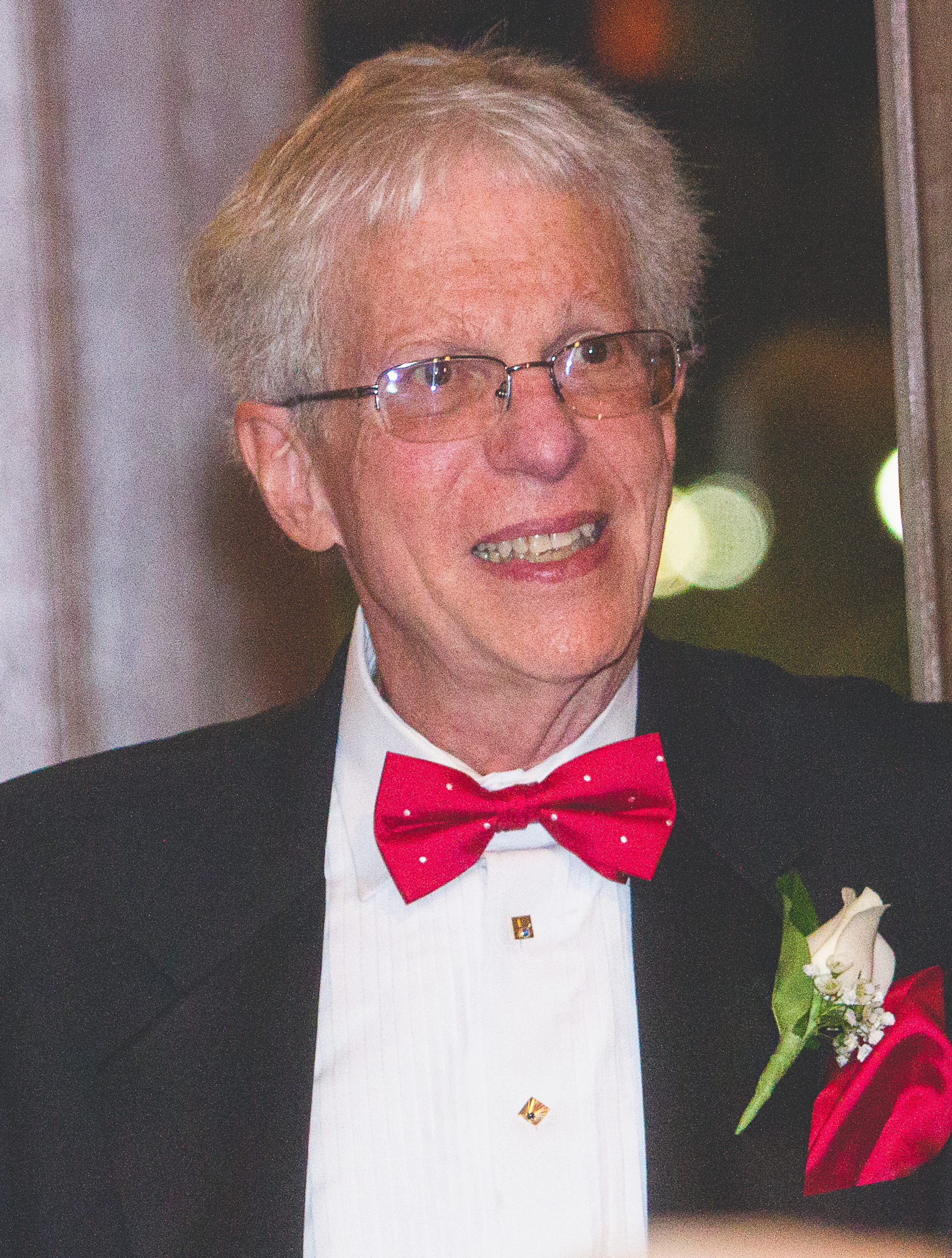 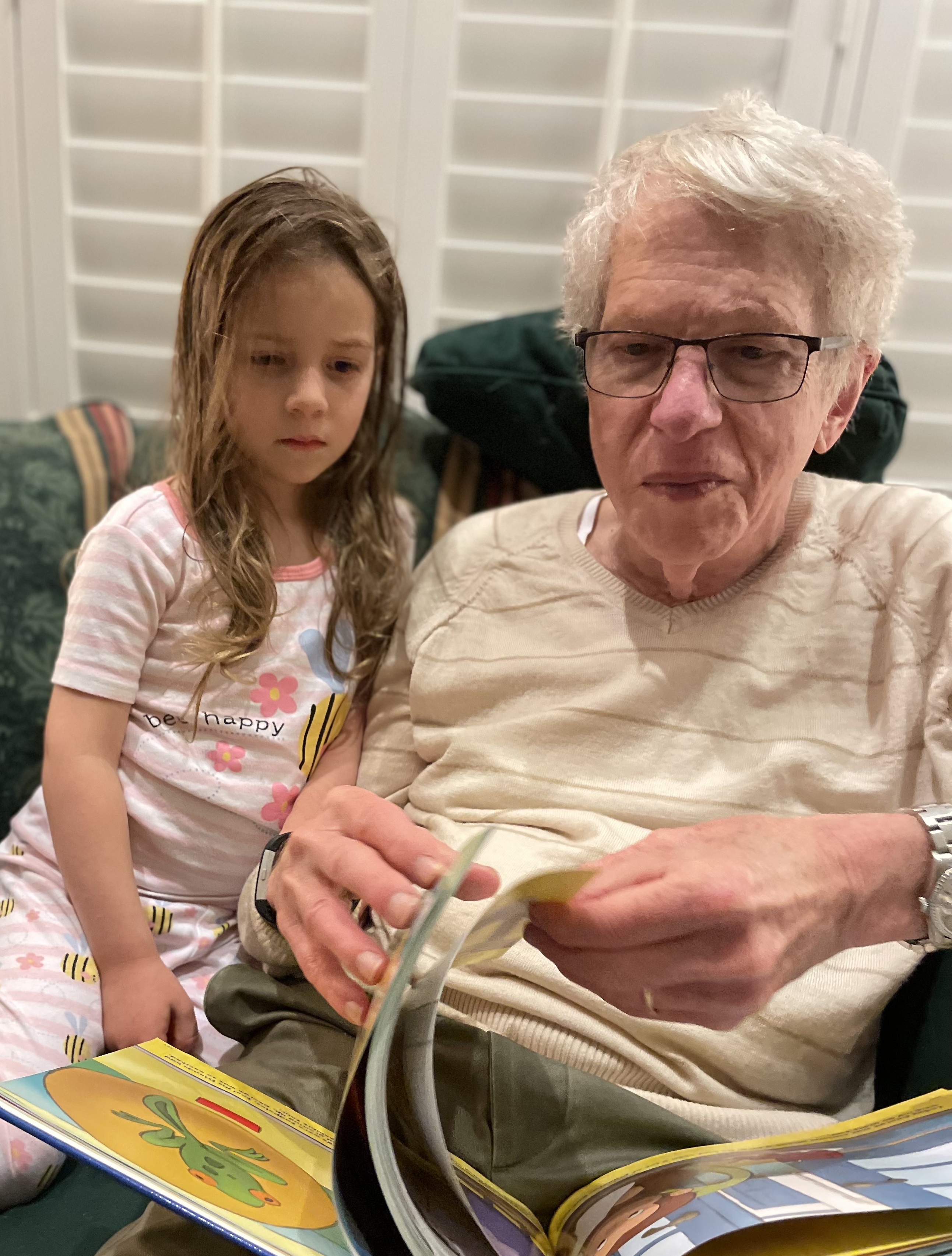 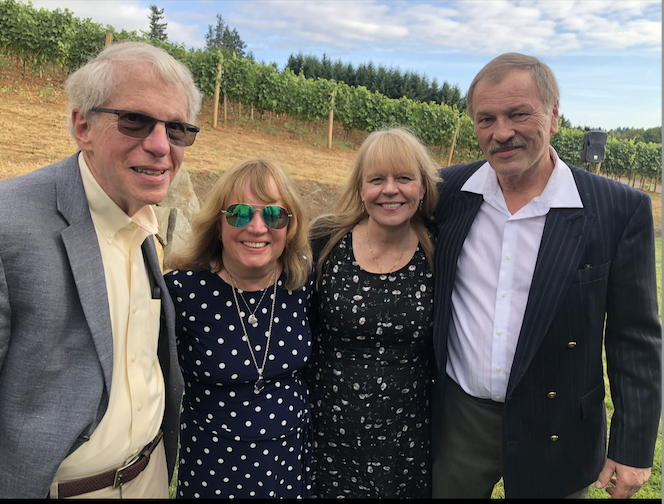 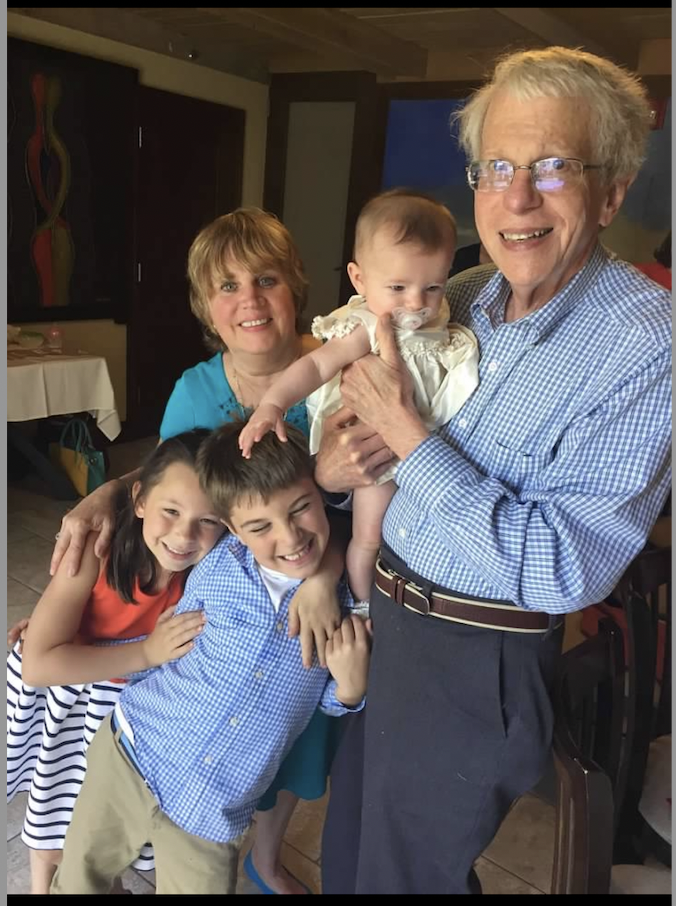 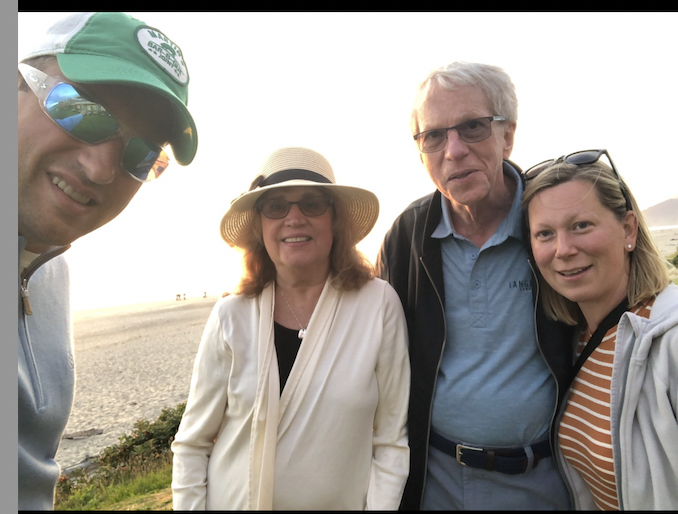 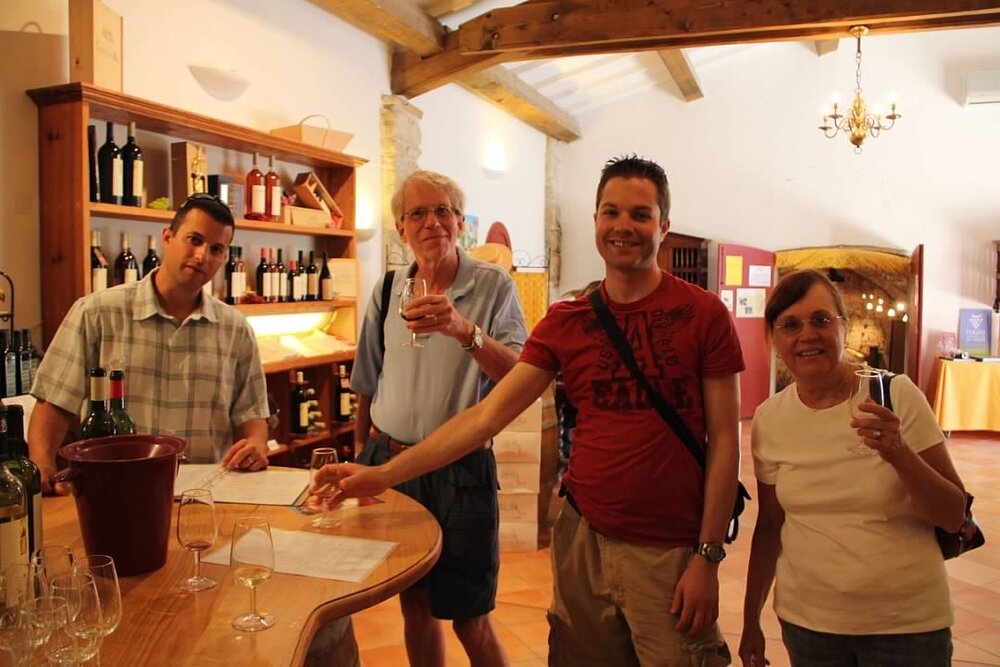 Alan Lee Danzis passed away December 29, 2022 in White Plains, New York. He was born May 28, 1941 in Elizabeth, New Jersey to Leon (Leo) Danzis and Ruth (Wright) Danzis and was an only child. He was married to Hope Wislosky Danzis for 47 years.

Alan grew up in Elizabeth, New Jersey and was a graduate of the Pingry School, which he attended with Michael Taranto and Jerry Dempsey, who would be his lifelong best friends. He attained a perfect score on his math SATs, received his Bachelors from Amherst College and earned his Masters from MIT.

Alan is survived by his wife, Hope; sons, Brian Lee (and his wife, Stacie) and Alan Michael (and his wife, Amy); granddaughters Taylor, Emerson, Addison and Margaret; grandson Luke; and his dog, Levi.

Besides a love for his family, Alan had a lifelong passion for classical music and was active with the New Jersey Symphony Orchestra, eventually serving on the board. He was also enormously proud of his more than 30 year career with IBM.

The funeral will be held at 11 am on Thursday, January 5 at the John J Fox Funeral Home in Larchmont, NY. In lieu of flowers, Alan would like a donation made to the New Jersey Symphony Orchestra.

Share Your Memory of
Alan
Upload Your Memory View All Memories
Be the first to upload a memory!
Share A Memory