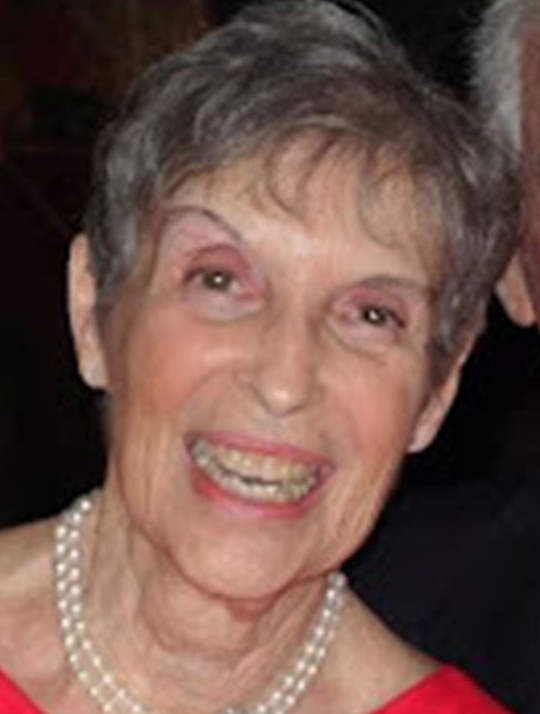 Dorothy Mina Abrutyn Turtz (Dossie) of Mamaroneck, born March 20, 1929, died on 9/7/22 at the age of 93.   She is predeceased by her husband of 71 years, Arnold Turtz, and is survived by her children, Beth (Ed), John (Mary) and Lisa (Jesse) and her grandchildren Charlie, Zoe (James), Brad (Alex), Rose and Amy, and her great grandchildren Miles, Caia Elia and Ada Tess.  Dossie studied at the School of American Ballet but decided to attend college rather than dancing professionally.  In 1950, she graduated from Connecticut College and then married and opened a ballet school in Jersey City over her father’s pharmacy.  After raising 3 children, Dossie went on to earn a Master’s in Social Work from Adelphi University in 1977.  She had training at Albert Einstein College of Medicine and the Westchester Center for the Study of Psychoanalysis and Psychotherapy, and worked at Bronx Developmental Services as a psychiatric Social Worker prior to starting a private practice.  She enjoyed many adventures and fishing vacations to exotic places with her husband, Arnie, even briefly flying a float plane in Alaska.  Dossie loved being a mother and was a devoted grandmother and great grandmother.  She set aside Wednesdays for cherished time with her grandchildren.