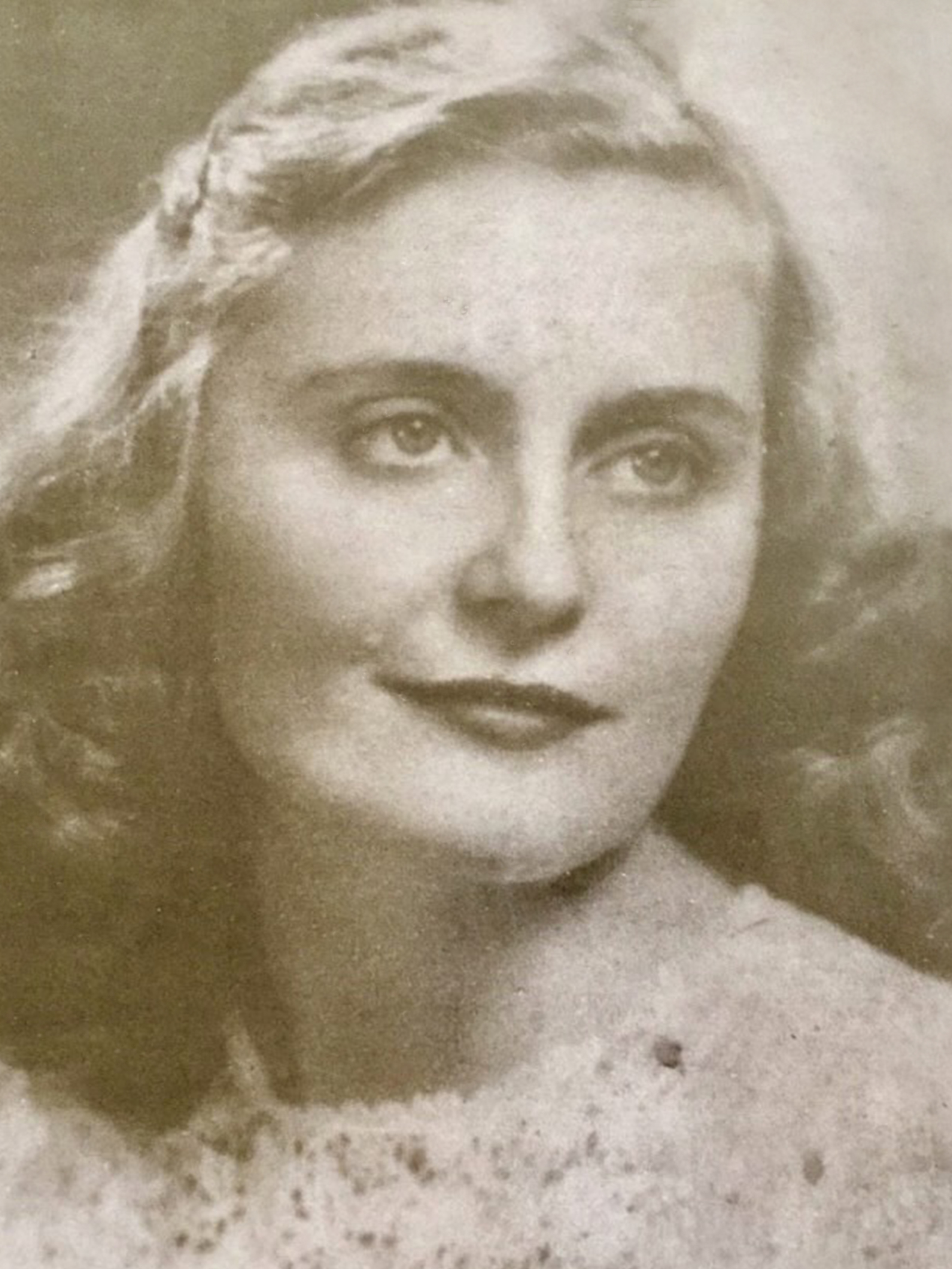 Aveline “Ave” Dillon Christie, 95, passed away on Friday, March 4th, at the Sarah Neuman Nursing Home in Mamaroneck, New York. Born in the Bronx, New York, on March 24, 1927, she attended the Ursuline Academy in the Bronx and went on to graduate from the College of New Rochelle . On October 30, 1948 she married Chris Christie and moved to Larchmont, New York, where they raised a family of nine children. In their more than 50 years of marriage, Aveline and Chris shared a loving life of dining, dancing, travel, and humorous verbal banter. Aveline began singing at an early age and was a member of the Sts. John and Paul Church Choir for more than five decades, singing with the choir at both religious and nonsectarian public events throughout Westchester County and New York City, as well as trips to Europe, performing in Germany and Italy. Aveline also sang and danced in several Evening Dinner Shows staged for the Sts. John and Paul Church community. She traveled widely, frequently accompanying her husband on business trips across the United States and Canada, journeying to Europe numerous times, and spending a month visiting her youngest daughter in New Zealand. For twenty years Ave managed the Science Room at Larchmont’s Murray Avenue School, retiring at the age of 80 after suffering a minor stroke. She will always be known by former students as the Ice Cream Lady, for the lunchtime task she regularly oversaw. A kind, loving, and caring soul, Aveline was a beloved daughter, sister, wife, mother, grandmother, great-grandmother, and friend. She was preceded in death by her parents, John FX Dillon and Mary Fitzgerald Dillon, her brothers Ray and Jack (Dillon), her husband Chris Christie, her daughter Jean Marie Christie, and countless loving friends. She is survived by her sister, Pat Dillon Darrell and sister-in-law, Pat Dillon; her children, Ave (Stephen) Leslie, Diane, Jack (Erin Dobson) Christie, Mary Claire “Binky”, Julie, Grace (Jack) Devine, Chris, and Patty (Andy Birchenough); her grandchildren: Bryan, Chris, Tim, Christie, and Stephen (Claire Cooper) Leslie; Matt (Lauren Tuck), Kelly (Dan Bateman), Erin (Cathal Gleeson), and Jack (Katy Stillwagon) Devine; Nick and Kimberly Grant; Fiona and Truman Christie; James and Emily Davies; and Dillon and Nathan Christie; as well as six great-grandchildren: Owen and Seamus Gleeson, Frankie and Sally Bateman, Leyton Leslie, and Della Devine. She will be dearly missed by all who knew and loved her, and the memories of her love and kindness will resonate forever in our hearts and minds. The wake will be held at Fox Funeral Home on Friday, March 11th, 2 sessions , 2-4 and 6-8 pm . The funeral will be at Sts. John and Paul Church in Larchmont the following day, Saturday, March 12th at 11:00. (in lieu of flowers, please donate to your favorite charity or plant a tree through legacy.com).